“El Cóndor Pasa” (“The Condor Passes”) is an orchestral musical piece from the zarzuela El Cóndor Pasa by the Peruvian composer Daniel Alomía Robles, written in 1913 and based on traditional Andean music, specifically folk music from Peru.

Since then, it has been estimated that, around the world, more than 4,000 versions of the melody have been produced, along with 300 sets of lyrics. In 2004, Peru declared this song to be a part of their national cultural heritage. This song is now considered the second national anthem of Peru. 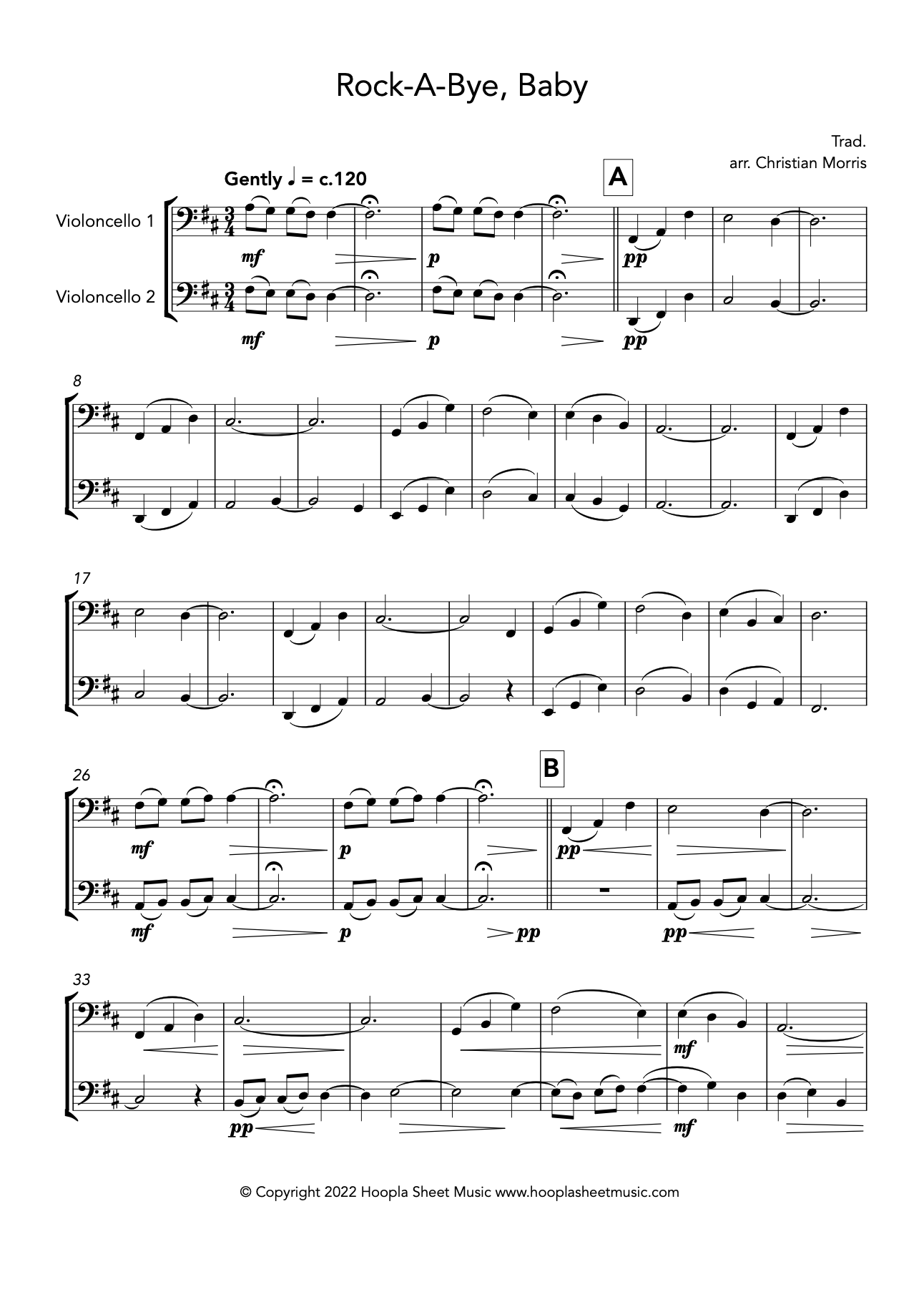 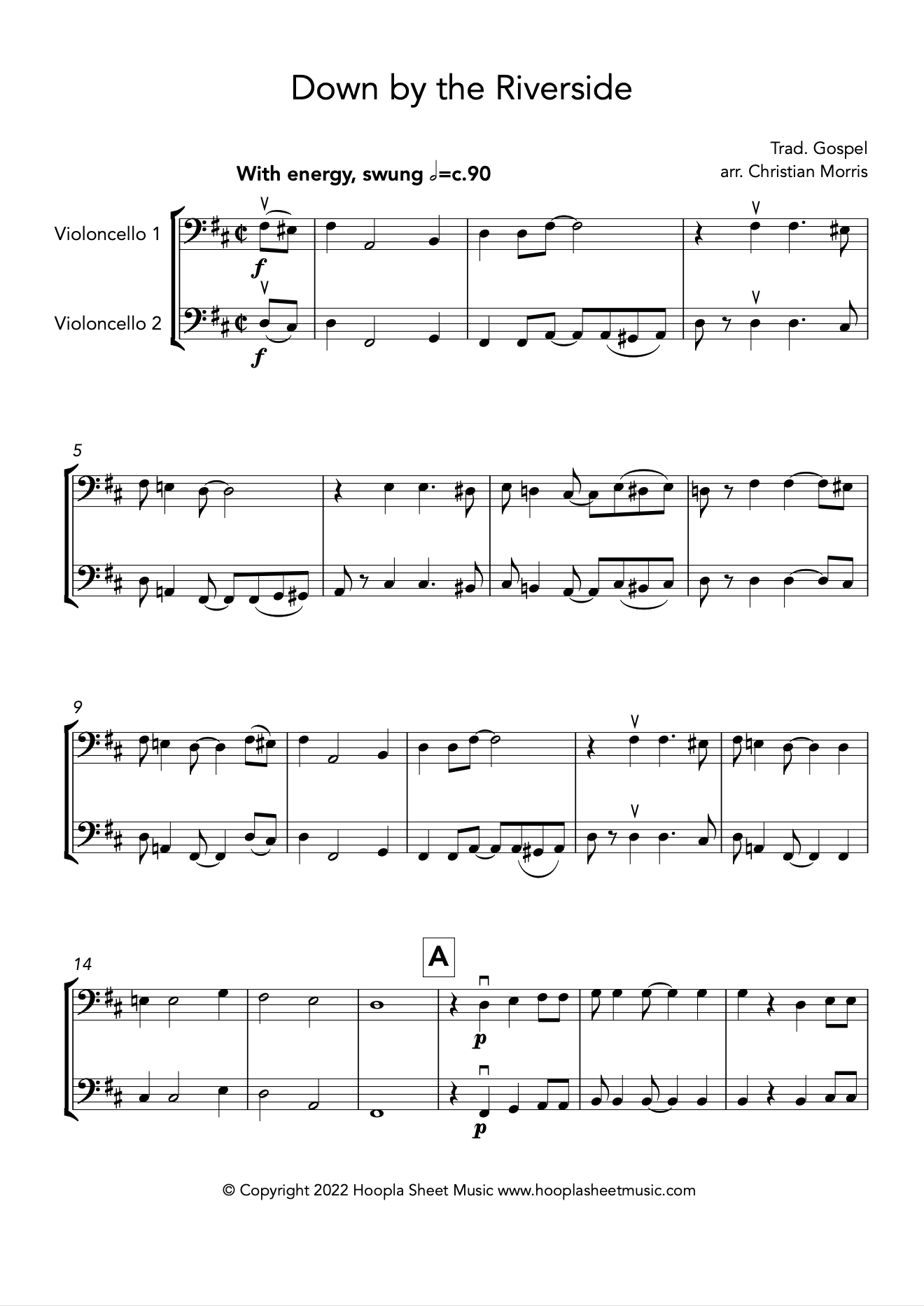 Cello Duet
Down by the Riverside (Cello Duet) 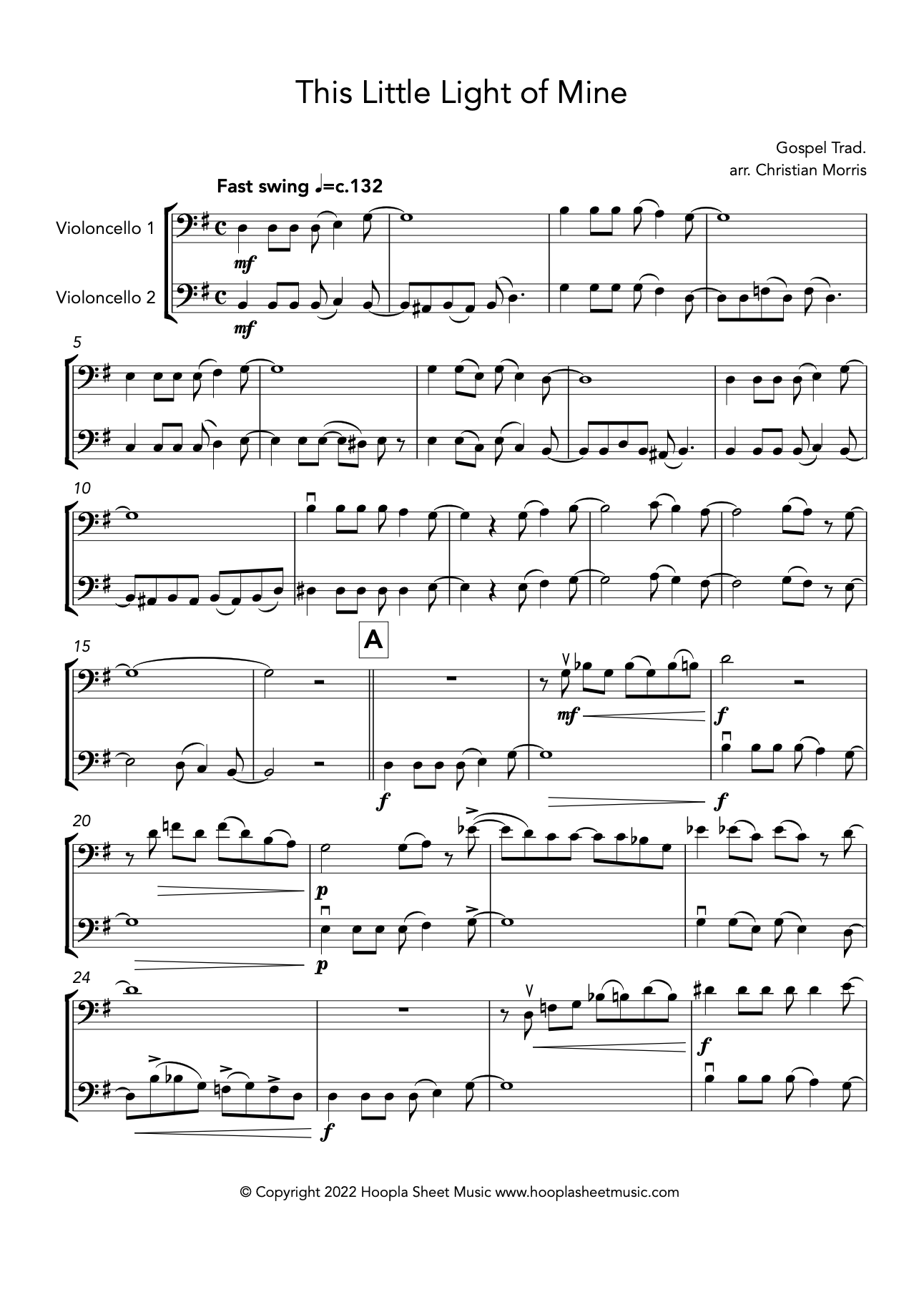 Cello Duet
This Little Light of Mine (Cello Duet) 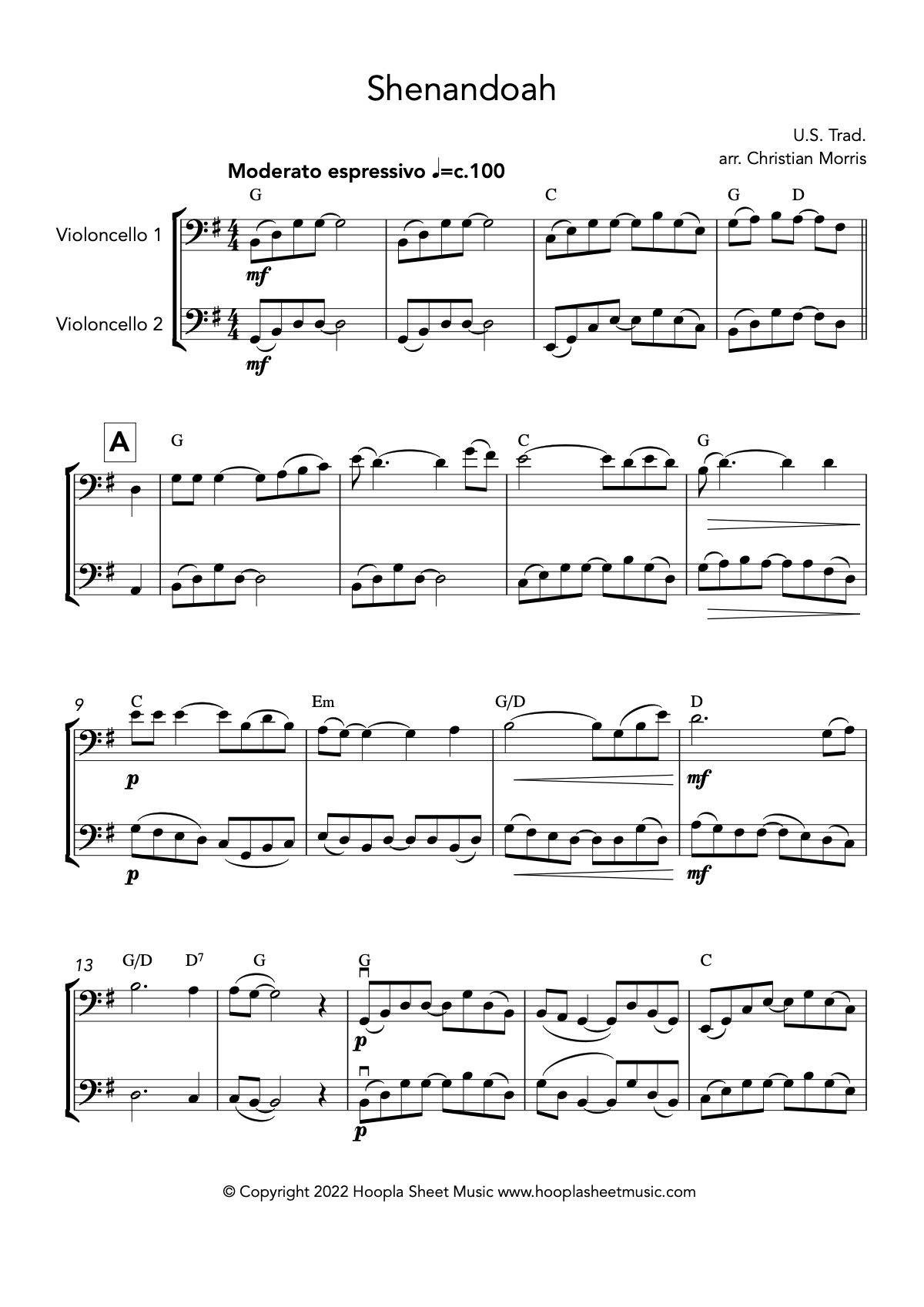 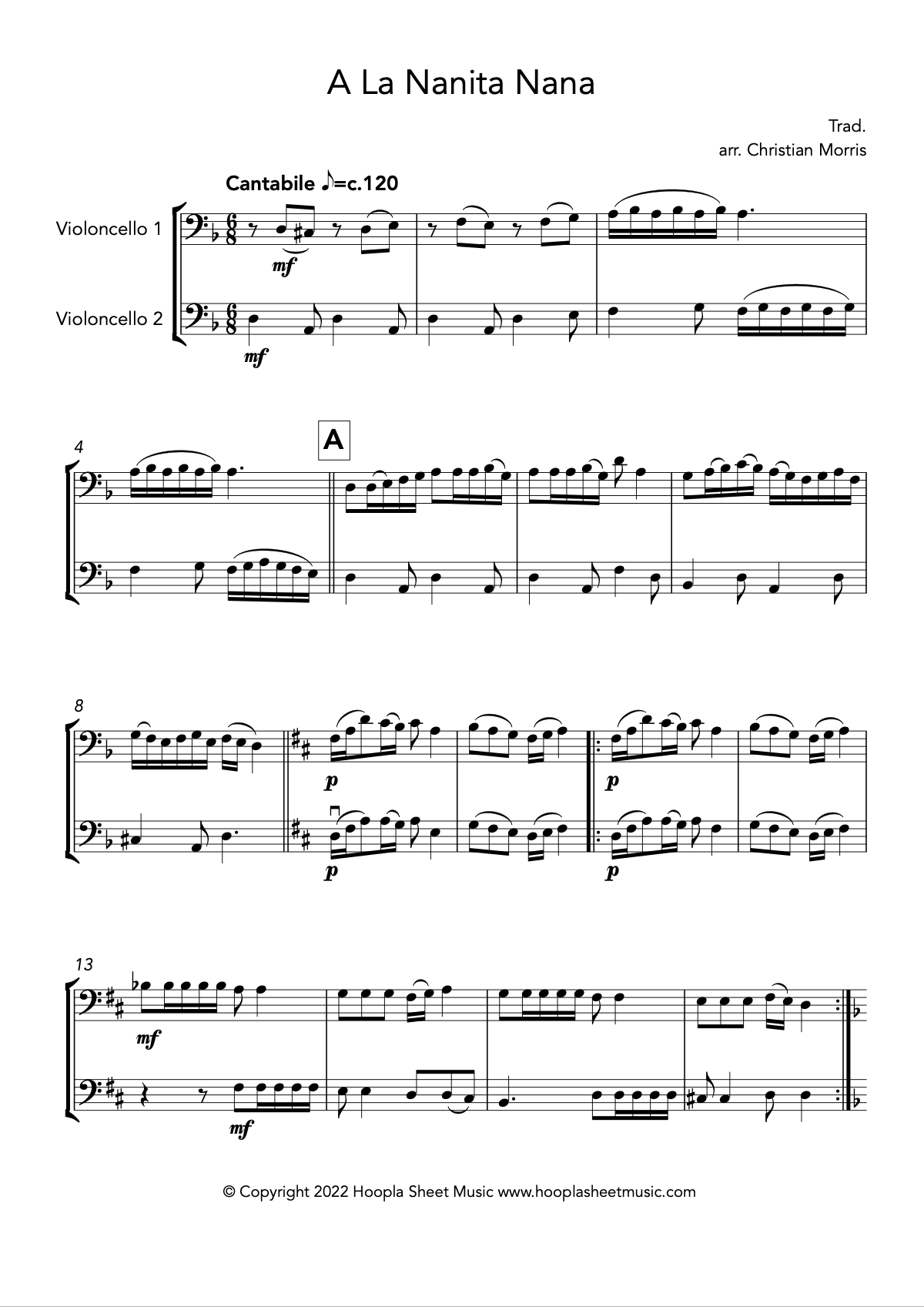 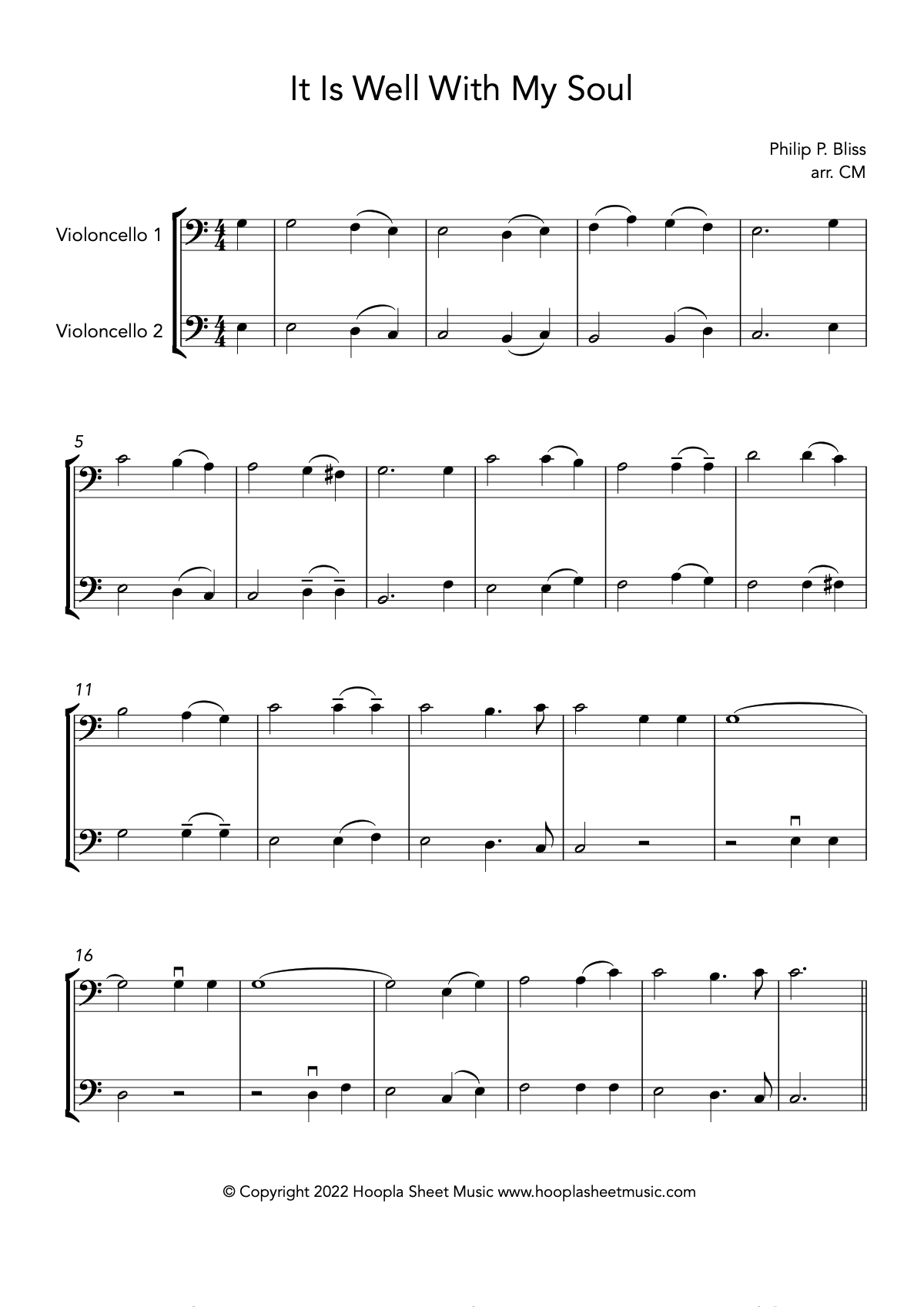 Cello Duet
It Is Well With My Soul (Cello Duet) 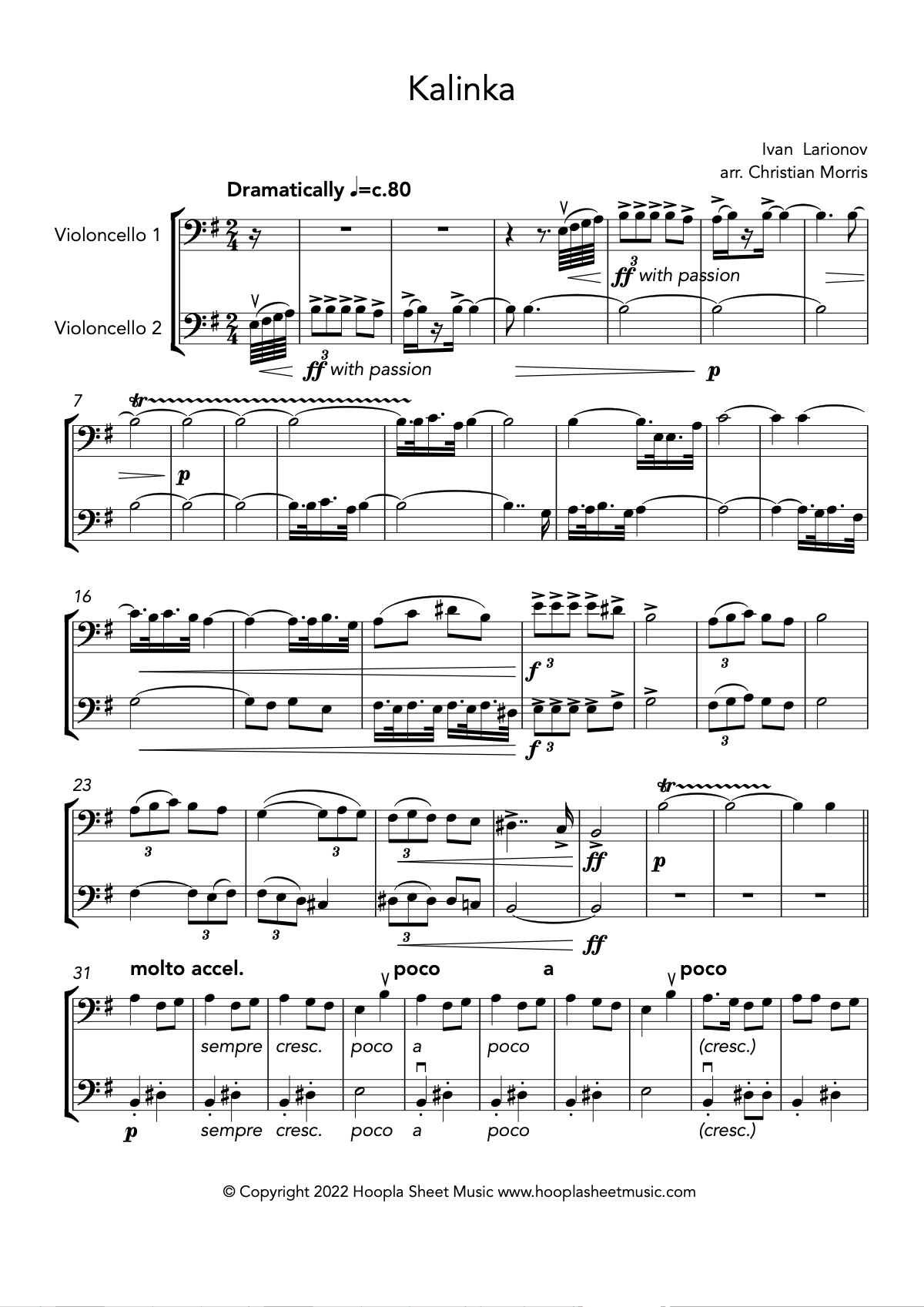 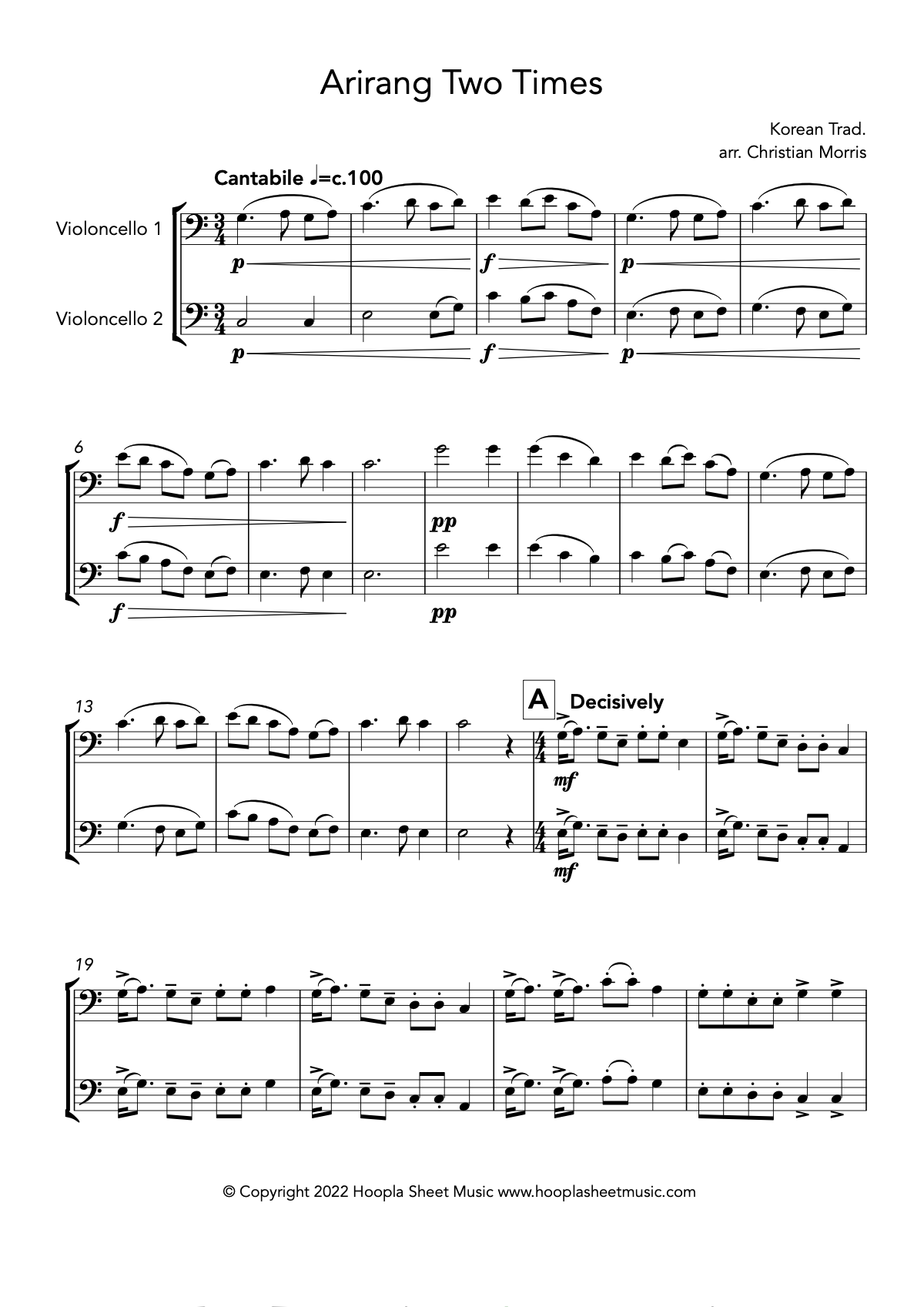 or REGISTER (it’s quick and FREE!)

If you enjoy this free piece, you may like to consider upgrading to a premium account, for just $25. It will give you access to all content on the site and all future content during the course of a year. Your support will also help to support my work.  Thanks, Christian (creator of Hoopla Sheet Music) ;-)